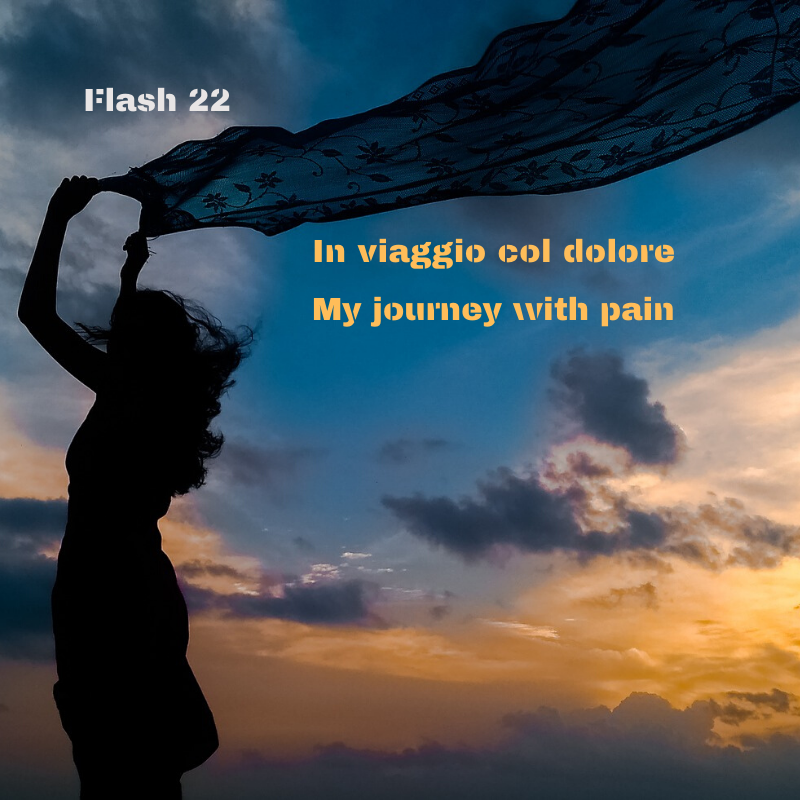 "Loneliness, as a contemporary psycho-sociological or philosophical phenomenon, is an often misunderstood concept. If it describes the condition of being alone or lonely, the term's connotation can extend far beyond its physical etymology. A person can be psychologically secluded despite being in a company, being in a place far from civilization, or only fighting the perception of being alone. " This is the opening of a post where the author reports twenty films that talk about loneliness and isolation HERE.
"(....)" it seems as if the media devices have anesthetized positive feelings and made friendships almost useless to our sight. From here comes a sense of alienation, isolation, and, of course, loneliness." HERE the author tells us about the most recent films on the same subject.
Finally, HERE "the quarantine cinema" a post that reports other films "on the need to avoid social contacts. The aim? To reduce the number of Coronavirus infections."
READ THE FOLLOWING EPISODE HERE
DO YOU HAVE A FRIEND WHO TRAVELS IN PAIN? SHARE USING THE BUTTONS BELOW, HERE