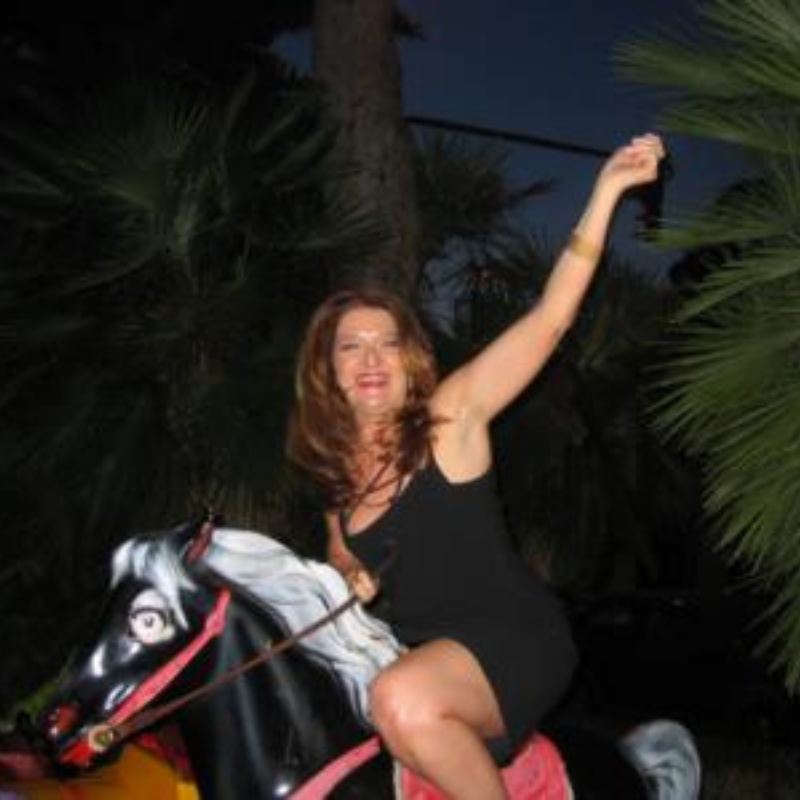 Pratibha had advised me to practice Bioenergetics regularly. Even though I tried to get over it, I was in a lot of pain and wasn't very aware of it. Many new things appeared in my life, and I felt a little confused: the Sannyas and the revolution perceived in my inner world moved by the love for Osho, living in a new home, teaching, processing all those mournings.
When I met Arturo Sica, I went out thinking that he was a person out of the ordinary at the end of the session. And indeed, he was a 'pioneer' of Bioenergetics in Italy, having founded the 'White Dove'center in 1982 in a not quite cosmopolitan city like Genoa. Chapeau to courage!
I immediately confided to him the problem that disturbed the therapy of my illness and my life in general, that is, that I used falling in love with every doctor, every teacher. Being a pretty attractive woman, everyone fell, or rather, everyone abused me. I was sincerely in love. Then, I suffered because relationships remained on the sexual level. I count at least 3 !!!
When I started the path of bioenergetic therapy with him, even if I was 'tough,' I was emotionally very vulnerable. I didn't have a partner, and I was worried about my health because I had closed with the acupuncturist in Genoa, precisely because of those sexual intercourses, so I found myself without a proper reference doctor.
Telling Arturo how things were going, I told him I was taking 50% responsibility for what had happened. Instead, he made me understand that therapists and teachers are 100% responsible always and, in any case, because the client entrusts them, thus becoming vulnerable. So, because trust is the basis of the professional relationship, it is the therapist or teacher who abuses.
In that first period, I learned not to bump around the world in search of approval from others, in search of love, and professional gratification. I learned to treat myself a little better, a little like a princess! That falling in love was a projection. I transferred my feeling to someone instead of loving me and giving me love. It also meant not protecting me, not having a sense of my limits and boundaries, and throwing me away. Then I felt guilty, remorse, and shame. I learned to observe and not to mortify myself with severe judgments about me.
I remember always arriving 'on time' 15 minutes late, with the sense of not elaborating enough on the themes that emerged in the previous session, of not having dedicated to myself that attention, that presence at work that I would have liked. And precisely this sense of 'struggling' was the attitude with which I lived my life. I would say, always! It was never enough, and I lived in the effort. It was an effort to validate a particular self-image.
It was difficult for me to stop and ask myself what I felt to get in touch with my deepest part. I used to distract myself with many commitments, projects, things to do in the future of 'never enough' rather than giving value to how I was and the work already done. At the beginning of the therapy, I was far from knowing how to value my growing up, which gave me ever greater awareness.
I continued the therapy with Arturo Sica for a series of years because it was useful for integrating and consolidating my inner quest.
Looking at myself as I was then, I feel tenderness watching that passionate, hectic, and joyful woman who was tough but in need of affection as never before, throwing herself headlong into musical and sentimental projects. Now I know all that love was an awkwardly used resource because what could be more beautiful than a heart in love?
'Struggling against destiny, one wraps himself only more deeply in his coils. Like an animal caught in a net, the more one fights, the more it binds tightly. Does this mean that we are doomed? We are doomed only if we fight against ourselves. The main thrust given by the therapy is the help to stop fighting against yourself. '
Alexander Lowen-Fear of life, 1980
'If the ego does not suffer, it dissolves and goes towards enlightenment.'
Prayan, in a session with Arturo Sica.
BILLIE HOLIDAY 'I' M A FOOL TO WANT YOU 'IN THE VIDEO ON THE SIDE
GO IN-DEPTH ABOUT THIS EPISODE HERE
READ THE FOLLOWING EPISODE HERE
DO YOU HAVE A FRIEND WHO TRAVELS IN PAIN? SHARE USING THE BUTTONS BELOW, HERE