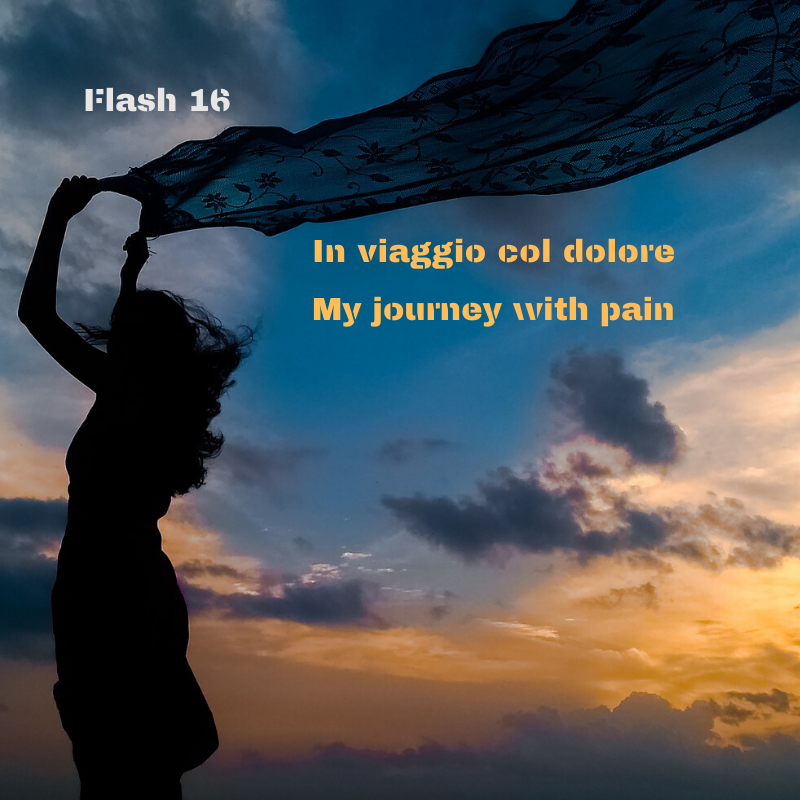 Dr. Joe Dispenza says: "Change the habit of being yourself" by talking about healing, cutting with the past, and embodying a new person who already experiences the emotion of what will be. It is a long story that I will deepen soon.
However, sometimes it happens that a problem arises in life, which forces us to reinvent ourselves and change.
Due to a financial meltdown, for the diagnosis of an illness, the end of a marriage.
There is a lot of filmography about people who inspire us today for having changed their lives by themselves. Transform yourself into a 'better self' version. Reinvent yourself, perhaps even following a dream that they had not dared to realize before.
This one is the story of four kids from a 'difficult' neighborhood who could have gotten into organized crime. Instead, they became one of the most prominent pop groups of the 1960s, not without controversy and massive losses.
Directed by Clint Eastwood, "Jersey Boys" is a film adaptation of the hit Broadway musical. It tells the story of the New Jersey pop group "The Four Seasons," formed by Frankie Valli, Bob Gaudio, Tommy DeVito, and Nick Massi. It is a beautiful film, funny and moving in the end, as the great Clint can give us.
"JERSEY BOYS" THE TRAILER HERE
YOUTUBE   PAID RENTAL HERE
AMAZON PRIME   RENTAL PAID HERE
FRANKIE VALLI & THE FOUR SEASONS 'DECEMBRE (OH WHAT A NIGHT)' IN THE VIDEO ON THE SIDE
READ THE FOLLOWING EPISODE HERE
DO YOU HAVE A FRIEND WHO TRAVELS IN PAIN? SHARE USING THE BUTTONS BELOW, HERE