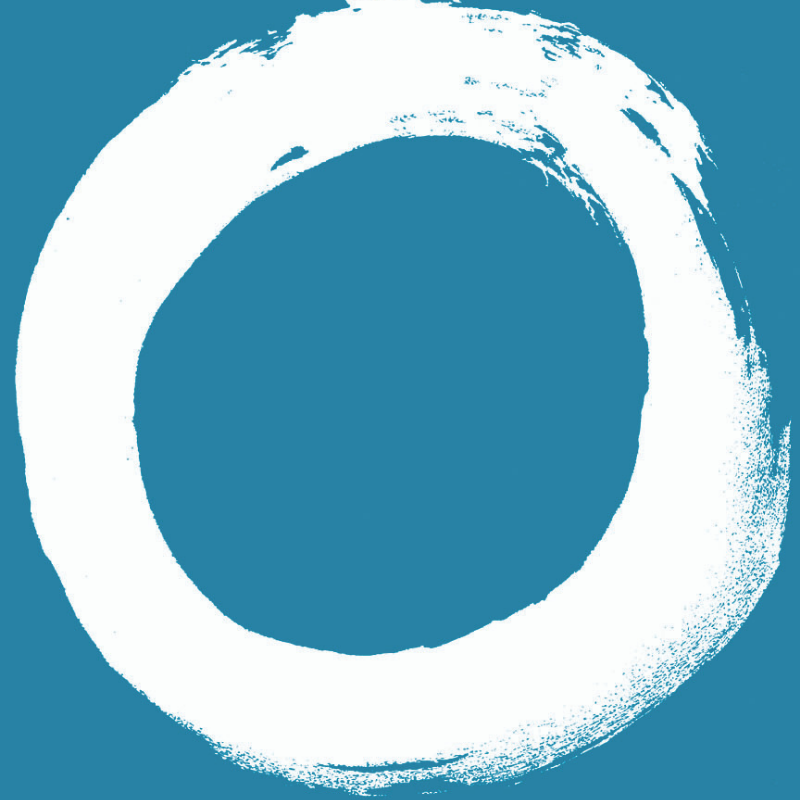 In the ups and downs, satisfactions, and pain, I was building something for my future.
Before leaving for the French Riviera, I had caressed the idea of ​​creating a center in Genoa where one could learn to sing and conceive the voice as a medium for an inner quest. I decided to call it 'The center of the voice.' 'The center' as a physical place for lessons and workshops and as the essential part of the voice.
At that time, computers entered homes, and, since I was often at home to be close to my parents, I had a lot of time that I optimized by translating the book of my French singing teacher. I felt inspired by his vision and secure in the vocal technique that I had developed, thanks to him. In my memory, I found my dreams as a girl passionate about experimenters like Demetrio Stratos, Julie Tippets, and the Roy Hart Theater.
I had discovered a Neapolitan music therapist Pietro Vitiello who conducted workshops on the voice very in tune with my vision. I talked to him about the project and my way of conceiving the teaching of singing. I had developed a method inspired by that of my teacher for the vocal part.  About the work on the body and the breath, I wanted to offer relaxation sessions to see/hear different things about my client at the non-verbal level, visualizations, gentle gymnastics, and yoga postures. I asked Pietro if he could supervise me. He suggested me to record each lesson, with the client's consent, that I then transcribed to see what language I used, how I explained and transmitted the contents of the class.
A musician friend of mine sent his girlfriend, a professional singer, for some lessons. She sent me a friend of hers, another singer. And almost immediately another one. All professionals came to me, very motivated to study. I developed a coaching method that accompanied the client to pass auditions on television or at the theater. I discovered the passion for teaching, the pleasure of making people sing, and having fun finding a way for their personal and vocal development.
I noticed how the image of me was changing. I gave myself the 'chance' to see myself as a person who could teach and not just sing songs. I had been a singer since I was 15, and it was a revolution for me to see myself do something different.
Even the music I listened to was different. I had bought a CD by a pianist seen on TV playing funky on the electric piano. To my surprise, I found out that he had his jazz trio. It was Brad Mehldau!!! The song I loved most was 'Bewitched, Bothered and Bewildered.'
'If you think in terms of years, plant rice.
If you think in terms of decades, plant trees.
If you think in terms of hundreds of years, teach people. '
Confucius
BRAD MEHLDAU 'BEWITCHED' IN THE VIDEO ON THE SIDE
Logo design Laura Massa
GO IN-DEPTH ABOUT THIS EPISODE HERE
READ THE FOLLOWING EPISODE HERE
DO YOU HAVE A FRIEND WHO TRAVELS IN PAIN? SHARE USING THE BUTTONS BELOW, HERE!