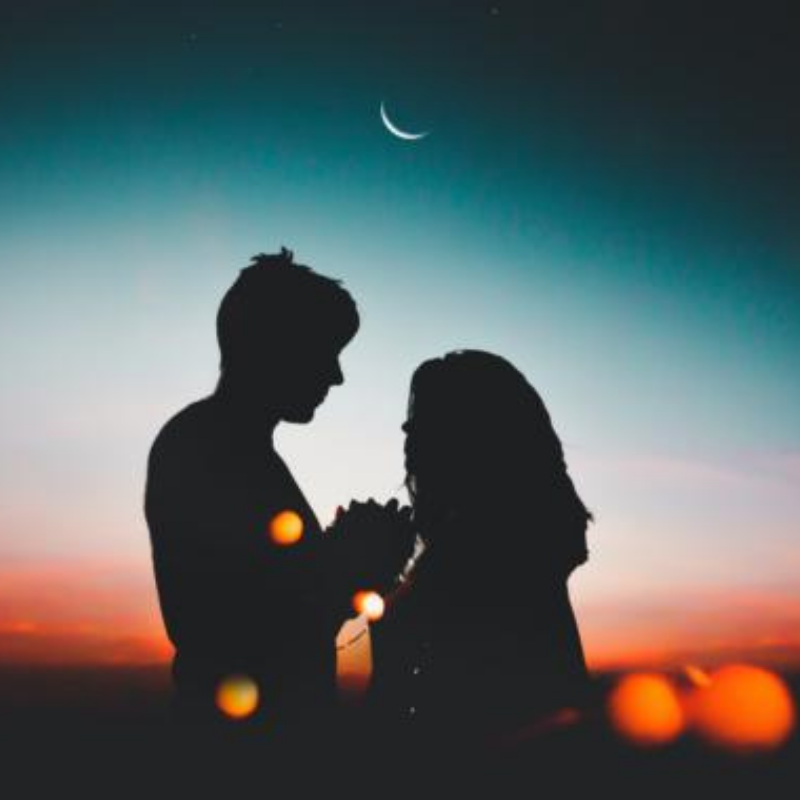 DO YOU HAVE A FRIEND WHO TRAVELS IN PAIN? SHARE USING THE BUTTONS BELOW, HERE!