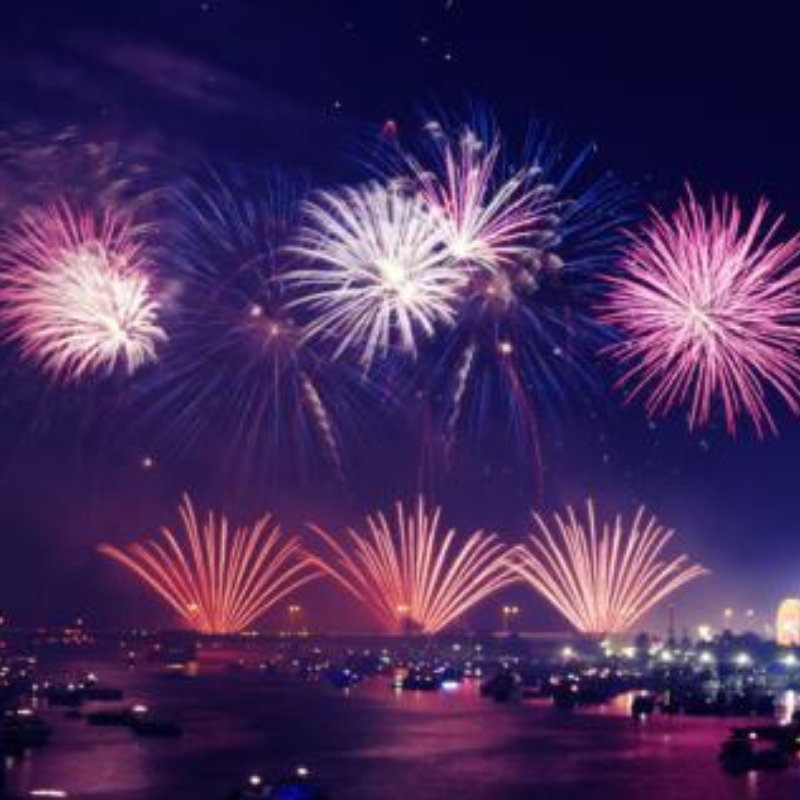 I was in Genova. I saw my friends, "my" musicians, my parents, living in my little house under the roofs of the historic center of Genova. I found my yoga classmates too and took care of myself, obviously getting Irene to treat me and being on a diet. At that time, I started seeing many films and nurturing my interest in art, music, and cinema. The pains passed. I don't remember when, but within a few months, I found renewed well-being.
'Renewed' because I understood that feeling right for me meant an essential mix of factors. I had learned to look for adequate food for my intolerances, healthy relationships, appropriate non-invasive treatments. I was beginning to value my singing, my culture of origin, and the education I received from my family.
I had found a book, bought years earlier, of a French opera singer who already in the Seventies taught vocal technique, inserting relaxation exercises and visualizations to acquire greater awareness and contact with one's own body. For him, the voice was body, mind, psyche, and soul.
I had that booklet since 1981. I had wanted to read and understand it ever since. And now I could! Having gone to live in France and having learned to speak French became a resource! I could read that 'guide to vocal work,' which had a beautiful title "Trouver sa voix," "Find its Voice," but also "Find his Way" because "voice" and "way" in French are pronounced "vooà," with the same sound.
The title's assonance between "voice" and "way" meant: "Find your voice, (but even your path)."
Reading it, I found that I was entirely in tune with what he wrote. (I had participated at a very young age in the experimental workshops of voice use of the Roy Hart Theater and Julie Tippets, and I was an admirer of Demetrio Stratos and his vocal experiments).
In that book, there was everything I always wanted to know about the voice. Above all, I liked that approach, on the one hand, scientific and educational, and on the other, almost 'spiritual.'
At the end of the book, the author wrote that some of his students, studying with him, made remarkable transformations, such as changing vocal register, or even life!
Thanks to that vocal guide, the sense of my singing was better delineated within me, which was not only to interpret and perform the songs in a vocally and musical way but also to use my voice to get to know me in-depth, to explore my Self.
So I started to caress a project: track it down to see if it was possible to take lessons with him in Paris !!!
I wrote him a letter through the publishing house. I still remember the feeling I had when I finally spoke to him on the phone. Something inside was compacting. He did not talk about giving or receiving lessons but said that we would start work together.
I had a rendezvous with him in September!

'The main task in everyone's life is to give birth to himself.'
Erich Fromm
'May your choices reflect your hopes, not your fears.'
Nelson Mandela
'Whatever you can do, whatever dream you can dream, begins. Boldness carries in itself genius, magic, and strength. Start now. '
Johann Wolfgang Göethe
FROM THE MUSICAL 'WEST SIDE STORY'- MARNI NIXON & JIMMY BRYANT' SOMEWHERE 'IN THE VIDEO ON THE SIDE.
One of the first songs I learned from my teacher in Paris.
There's a place for us,
A time and place for us.
Hold my hand and we're halfway there.
Hold my hand and I'll take you there
Somehow,
Some day,
Somewhere!
Stephen Sondheim
DO YOU HAVE A FRIEND WHO JOURNEYS WITH PAIN? SHARE USING THE BUTTONS BELOW, HERE!