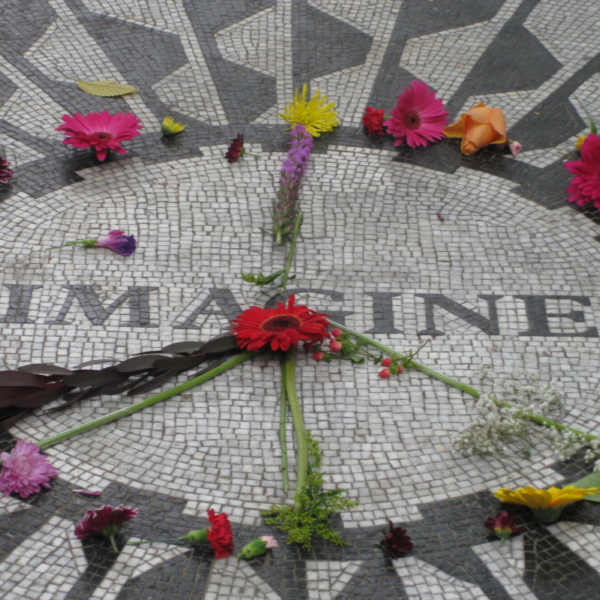 I had accepted to make this experience as a singer in an international dimension like the French Riviera of those years, tired of playing the Genoese role of rhythm 'n' blues 'diva' and curious to expand my experience of life and music.
I had learned 150 songs in 30 days. 5 per day of different languages: French, English, Spanish, Portuguese, Italian. The musical genres were the most varied because ours had to be an international repertoire, like the hotel's clientele.
My business card was Whitney Houston's recently released song, 'I Will Always Love You' (from the movie 'The Bodyguard'), my 'workhorse' for years to come.
Arriving there, I had to learn French quickly and get used to a form of schedules, hierarchies, and ways of working as a singer unrelated to my old lifestyle.
I had a 19-year-old eclectic musical experience in theater, television, clubs, street parties, political events, solo concerts for voice and guitar, or band. Practically, I knew how to stay anywhere, both professionally and humanely, but in that situation, having an artistic temperament didn't mean much. Indeed, it bothered.
I had to sing on command, like a trained beast. Although quite high for the area, the musical level was low for my standards. On a human level, my manager sometimes assigned me to some musicians, sometimes to others, singing and playing in rotation a bit with everyone—the opposite of how we usually work in music.
You have your group of musicians-friends with whom you choose and rehearse the songs, consolidate the arrangements but also the feeling, the interpretation. In short, you build something beautiful with your colleagues. We had, all of us singers, more or less the same repertoire. (I alone sang Whitney Houston and Mariah Carey, to be honest).
They gave me a kind of 'eat floppy disk' machine that played backing tracks with ugly sounds, and I was ashamed.
I didn't know it so clearly, but the music was (and is!) something sacred and pure, even if it was rock' n' roll or pop music. It was the love of my life, my way of being there in the world, and my passion. My saying, "I am."
Luckily in this first working period, I was able to put down the stress and frustration with some Yoga Nidra relaxing sessions, combined with Hatha Yoga, to keep myself positive and fly high above the envy and littleness that often surrounded me.
'Singing belongs to those who love.'
Sant'Agostino
WHITNEY HOUSTON 'I WILL ALWAYS LOVE YOU' IN THE VIDEO ON SIDE.
Before this outstanding live performance, Whitney presents the song saying: "For me, music and love are the same things."
"If I should stay, I would only be in your way
So I'll go, but I know
I'll think of you every step of the way.
And I will always love you
I will always love you
You, my darling you, hm...
Dolly Parton
GO IN-DEPTH ABOUT THIS EPISODE HERE
READ THE FOLLOWING EPISODE HERE
DO YOU HAVE A FRIEND WHO JOURNEYS WITH PAIN? SHARE USING THE BUTTONS BELOW, HERE!